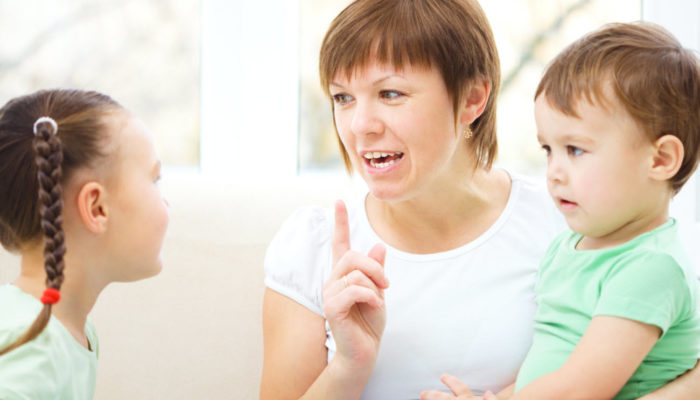 I had just finished teaching my signature class “Power of Voice” at a conference when an attendee came up to me after the class and said she must share this story with me:

Erin was living in Utah at the time and had been in the dating scene.  She happened to meet a man online who had just moved to the area from back east and was searching for friends.  She connected with him and agreed to a date where she would show him around the area.  She described their first date as a hit and instantly took to the sound of his voice.  It had a deep grovel sound which portrayed a manliness.  She loved when he spoke and found that his voice was a quality she was deeply attracted to.  After a few weeks she noticed that his sound began to change and wondered why.  His deep tone which she once loved, she could not detect anymore.  She mustered up the courage to inquire about it to which he responded, “Oh yes, the humidity change really affected my voice and now it has adjusted.”  Baffled, Erin understood how powerful a persons sound can be.  It had drawn her in and added to her feelings of attraction.

After she shared this experience with me, she stated that she did end up marrying him, but was disappointed that the sound of his voice had shifted.  Unconsciously we detect these pitches in peoples voices the minute they open their mouth.  It draws us in or pushes us away.  The good news is that awareness of how you sound to others can begin now.  The Romans understood this concept.  YOU BREATH YOUR THOUGHTS.  Whatever feeling that is caused from that thought is the energy you speak on.  For instance, someone may be worried about an upcoming job interview and have that concern mainly on their mind.  When they interact with others their sound will have a feeling of worry to it.  Someone who is sensitive to the sound of voice might pick up on this and ask what is bothering them.  The way you sound is a whole level of communication by itself.  It’s not only about what you say, but rather how you sound to others. 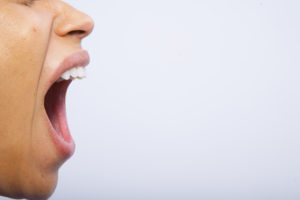 I have incorporated a powerful technique into my morning ritual which supports a more conscious sound.  Upon waking I close my eyes and focus my thoughts on a power word or statement  based on how I’d choose my day to go.  I love the word “victorious”, so as I think on that word at the beginning of my day, that will most likely be  the energy I speak on throughout the day.  My sound to others will evoke a sense of strength and leadership that they pick up on unconsciously.  If you were to ask them their first impression of who I was, they may even use the very word I thought on that morning.  I find it a fun game to play as I go about my day listening to how many people will use the word I chose that morning either in a compliment or conversation.

What sound would you like infused into your voice!?

By KrystinWahl
Are You Overlooking One of Your GREATEST ASSETS??
June 13, 2018